Vampire Academy co-creator Marguerite MacIntyre explains how the upcoming series differs from The Vampire Diaries. Making its Peacock on September 15 and based on the novels of the same name by Richelle Mead, Vampire Academy takes place at a boarding school. The story focuses on two young women as they prepare to complete their education and enter into vamp society. The show, which is co-created by Vampire Diaries boss Julie Plec, comes after the 2014 movie adaptation which starred Zoey Deutch and Cameron Monaghan.

In the upcoming Vampire Academy show, an ensemble cast will be led by Sisi Stringer as Rose Hathaway, a guardian-in-training Dhampir, and Daniela Nieves as Moroi princess Lissa Dragomir. Based on the character descriptions alone, Vampire Academy looks to set itself apart from other supernatural dramas. However, because of Plec’s history with the Vampire Diaries universe, and MacIntyre’s own history with the franchise (as she played the recurring character of Sheriff Forbes), Vampire Academy has already begun to drawn comparisons to the popular CW show.

Related: Everything We Know About Vampire Academy

During an exclusive interview with Screen Rant, MacIntyre addressed the comparisons between Vampire Academy and Vampire Diaries. Given that MacIntyre was a writer and producer on TVD spinoffs The Originals and Legacies, she has a unique perspective. MacIntyre praised Plec for her past work, noting that Vampire Academy brings attention to class issues and benefits from timeliness as a result. She elaborated that the new vampire-based Peacock show is about a broken and unfair system, and how that affects its characters. Read MacIntyre’s full quote below:

Exclusive: [Julie Plec]‘s been brilliant at making Vampire Diaries one beautiful tone. I loved writing on Originals, and that was a very different tone. I worked on the first season of Legacies [with a] very funny, different tone. It was like, “How do we do this again and make it special and fresh?”

And then I reread the books and was like, “Wow, they are beautiful.” Richelle Mead wrote a beautiful, interesting, deep [story with] class system issues. There’s action, there’s passion, there’s romance. But it’s very timely, because it’s about a system that’s not working and a lot of people realizing things are unfair. What are they going to do about it?

Once I saw all that beautiful underpinnings of “Why now?” and this really specific, unique world with different vampire rules, I was like, “Okay!” You could just see it.

MacIntyre pinpoints a key element that was largely absent in The Vampire Diaries. Over the course of eight seasons, the show somewhat alluded to class struggles and other everyday difficulties. However, on the whole, its stories were much more focused on whatever Mystic Falls-sized calamity the protagonists had to avert. Indeed, The Vampire Diaries usually had a love triangle or major antagonist to address. And while Vampire Academy will certainly contain some of those elements, the co-creator’s remarks indicate that the adaptation will aspire to speak to relevant, real-world issues.

It remains to be seen whether this approach in Vampire Academy will prove a success. It can be difficult for movies and television shows to bring real troubles into the heightened world of young undead creatures, given their vastly different stakes. So often, the supernatural drama sub-genre aims to achieve propulsive escapism – fantastical plots, unexpected twists, and devastating betrayals. At its best, this is what The Vampire Diaries did so well in its first few seasons. Meanwhile, Vampire Academy looks to chart its own path when it arrives in September.

What Happened When Gene Called Kim?! Why He Smashes The Phone
Related Topics

Abdullah Al-Ghamdi joined Screen Rant in August 2019, focusing on movie and television news. In January of the same year, he wrote a 3500+ word piece on why Primo Colón is underrated. He considers it his finest work. When he’s not arguing for the merits of his favorite wrestler, he can be reached at: [email protected] 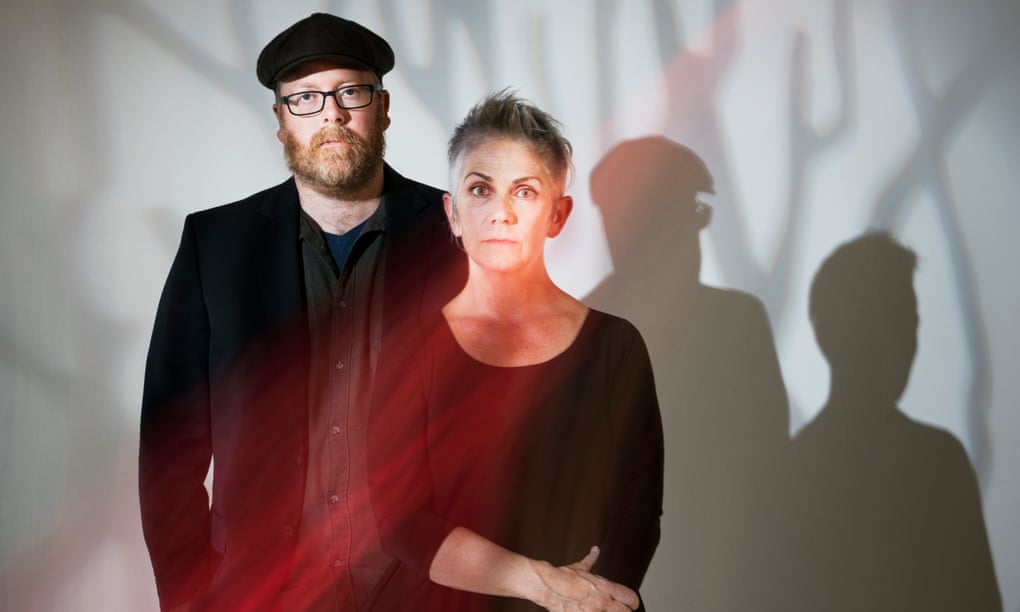 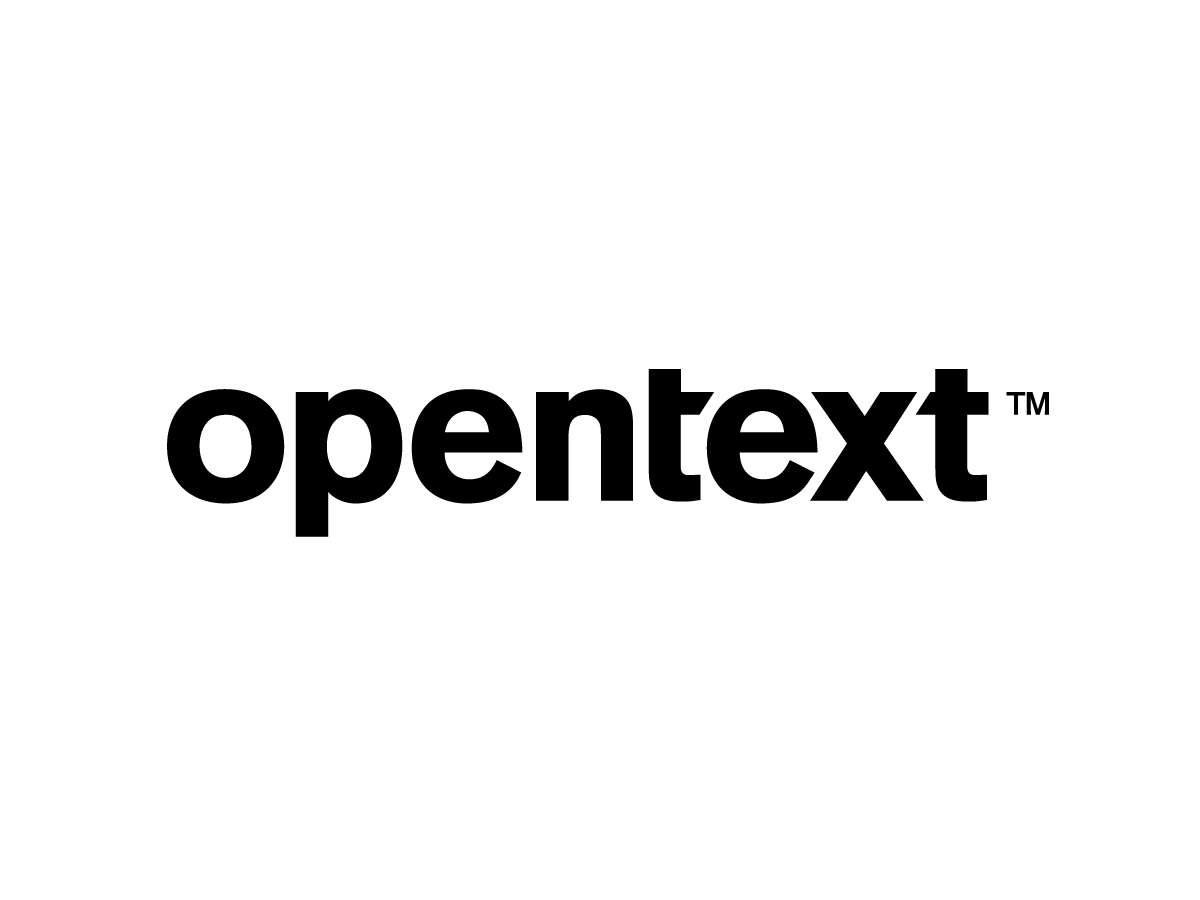 Introduction The Uber Files is a set of more than 124,000 files leaked to the Guardian, by an Uber insider. They have been the focus…